We delivered a challenging project, consigned to Exxon Mobil Refinery, Antwerp. We were involved with this project and its planning since quite some time. To ensure a seamless operation, our team attended a meeting involving all stakeholders, like ISGEC Hitachi Zosen, Exxon, and Worley in Antwerp last year.

The cargo was to be moved in April 2020, but a sudden nationwide lockdown due to COVID-19 threw our plans out of gear. Our team had to re-work considering the restrictions on the movement of men, machines, and materials. A special heavy lift vessel was arranged at Adani Dahej Port. The reactors were loaded onto a suitable configuration of hydraulic axles, as per stability calculation.

Further, we faced heavy rains due to the Nisarga cyclone during the movement of 6 Gofiner Reactors of 170MT each from the supplier’s works to Dahej. The packages were then stooled down inside the Adani storage area. Based on the arrival of vessel, the packages were further transported from storage to the berth for feeding under the vessel’s hook. To add to it, the loading on the vessel was extremely challenging due to heavy swell at Dahej due to monsoon.

However, with the support of the stakeholders involved, the cargo was safely loaded onto the planned vessel. Upon its arrival at Antwerp Port, the packages were received directly on suitable capacity hydraulic axles. After completion of customs clearance, the cargo was delivered safely and timely to the Exxon Mobil Refinery in Antwerp. 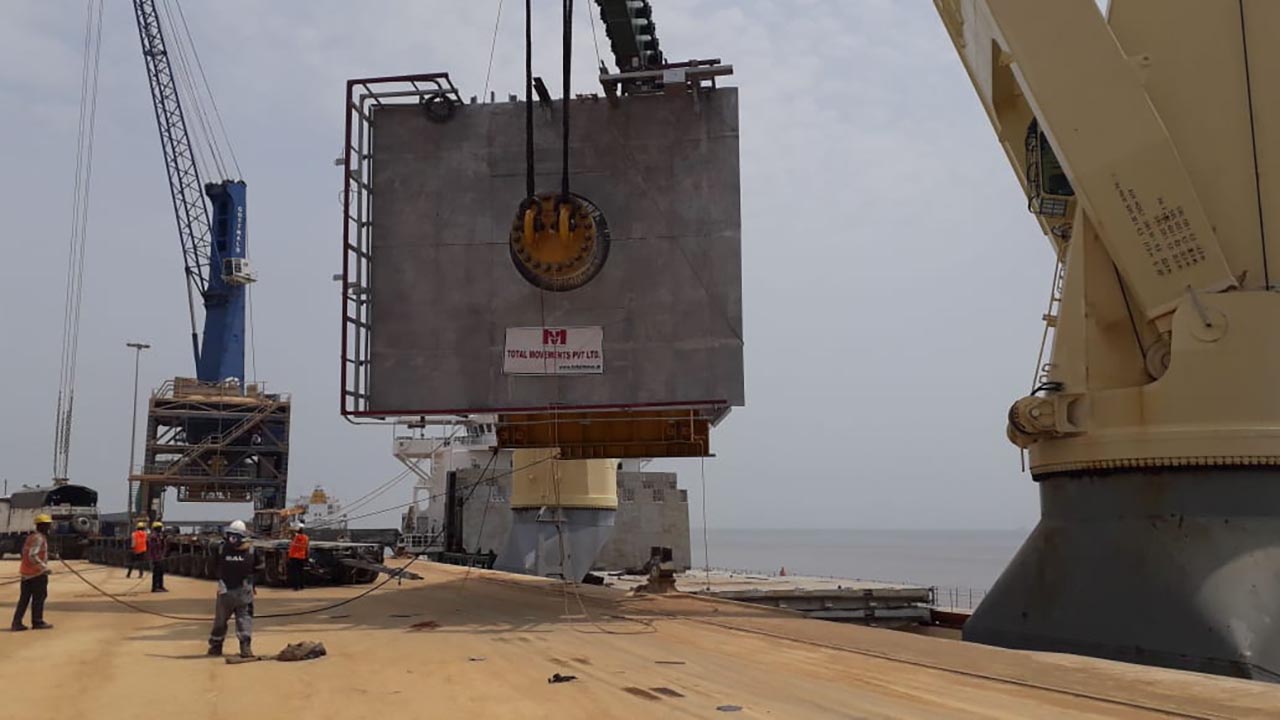 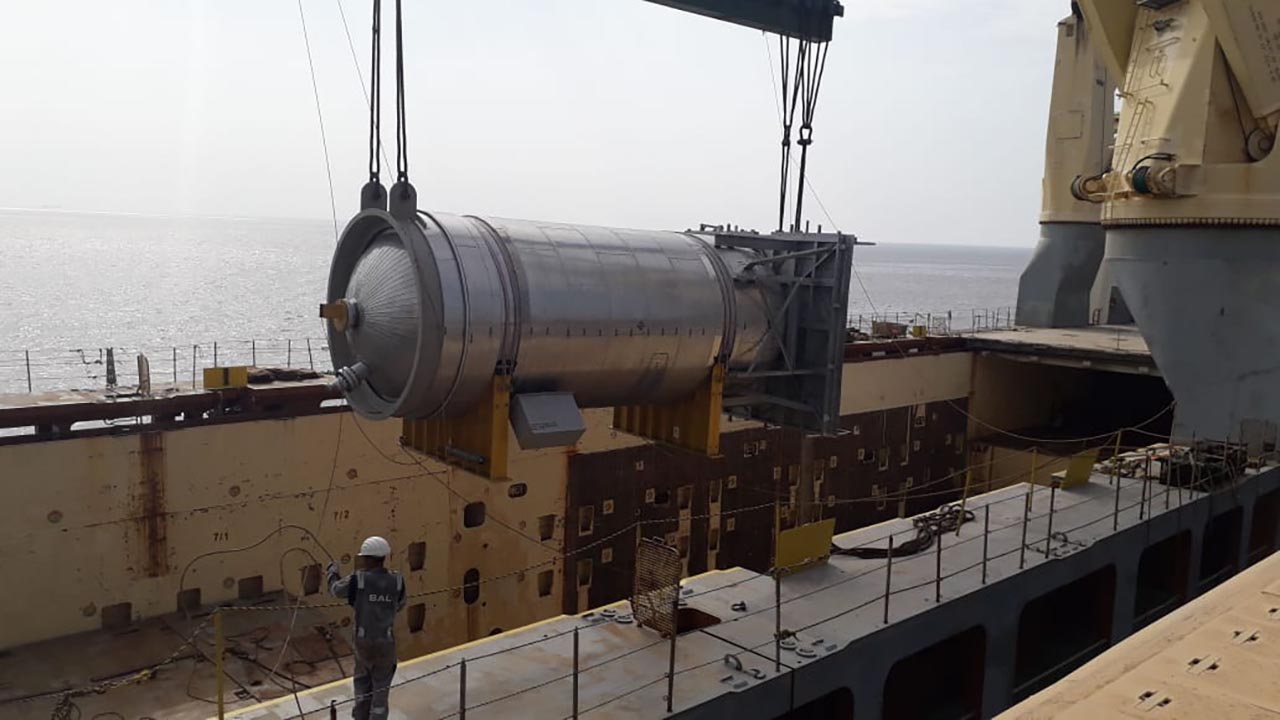 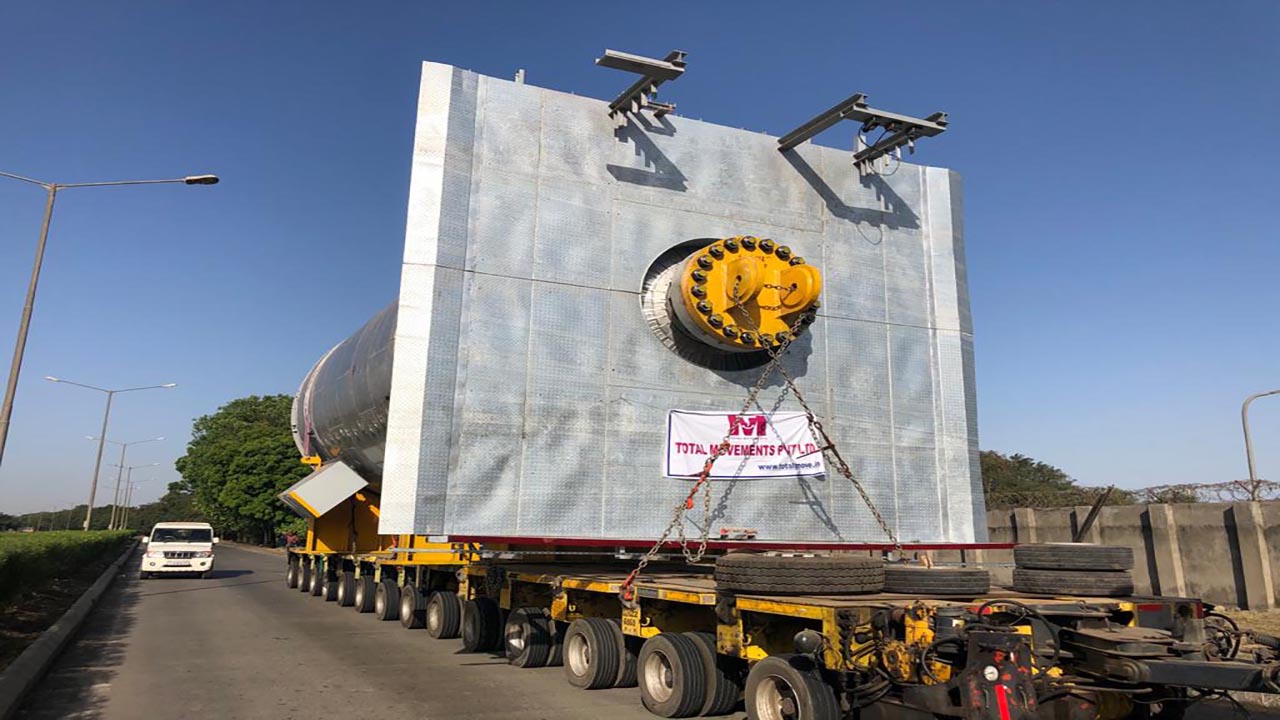 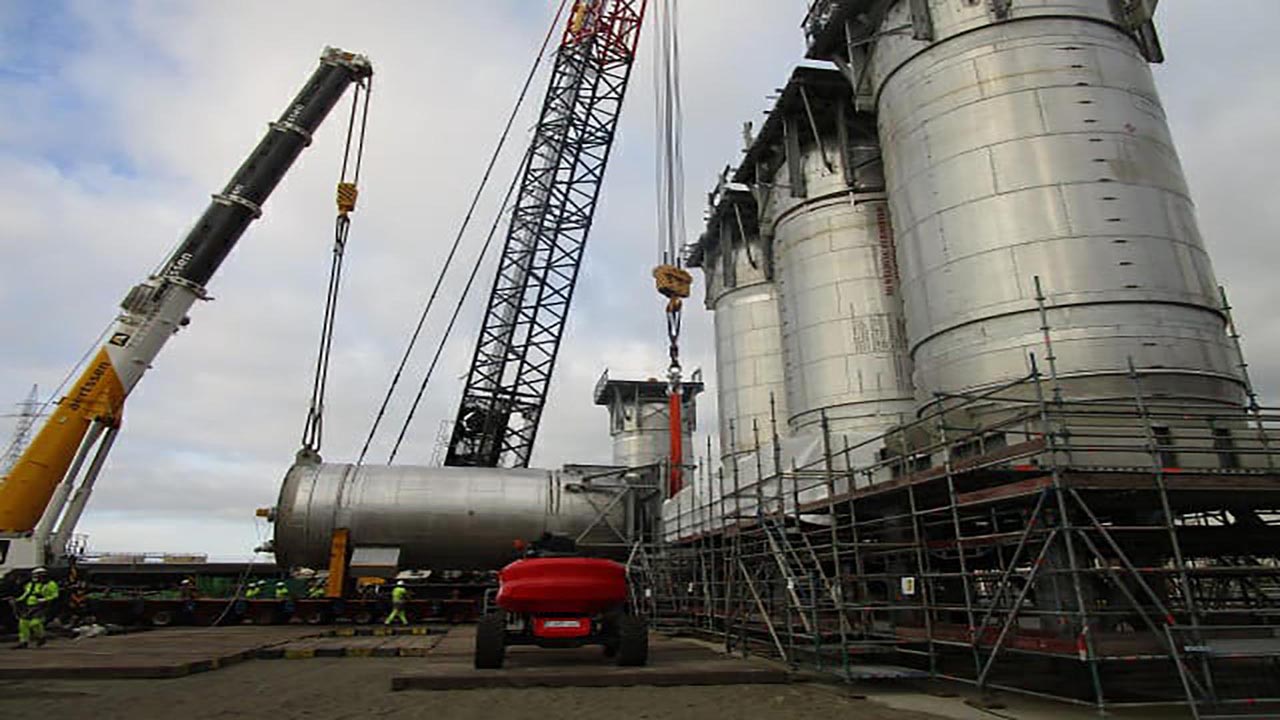 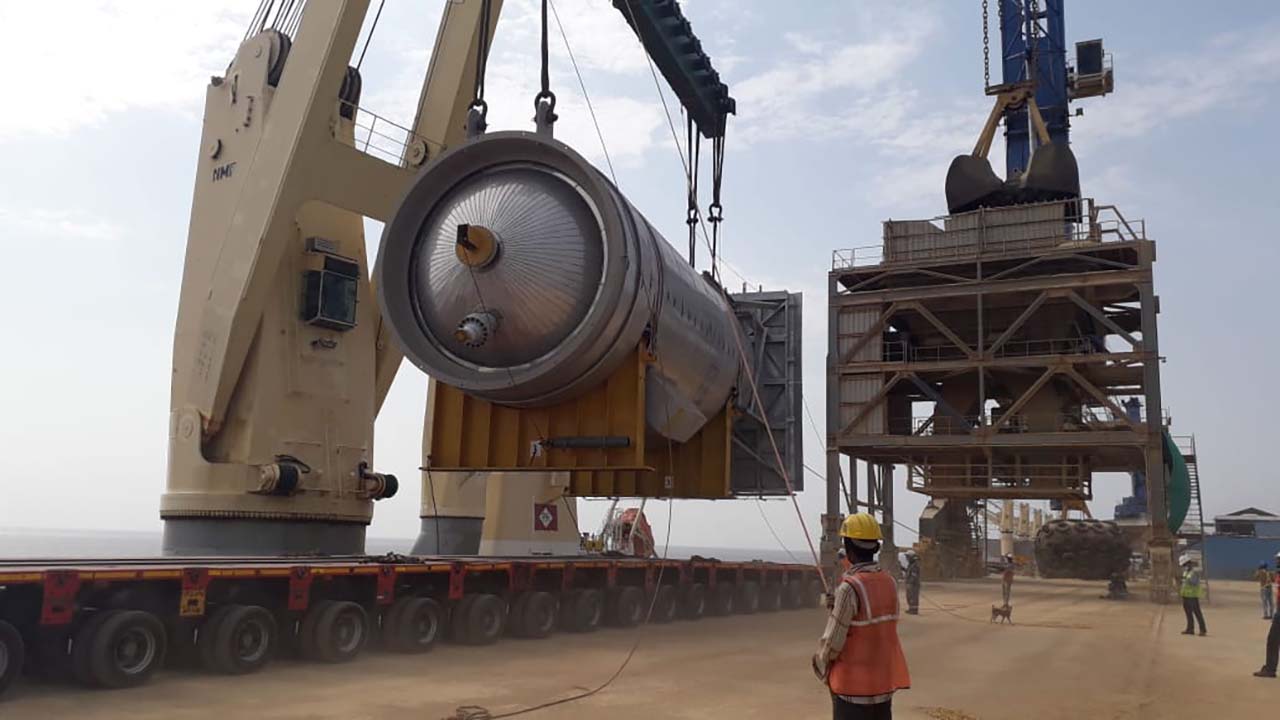 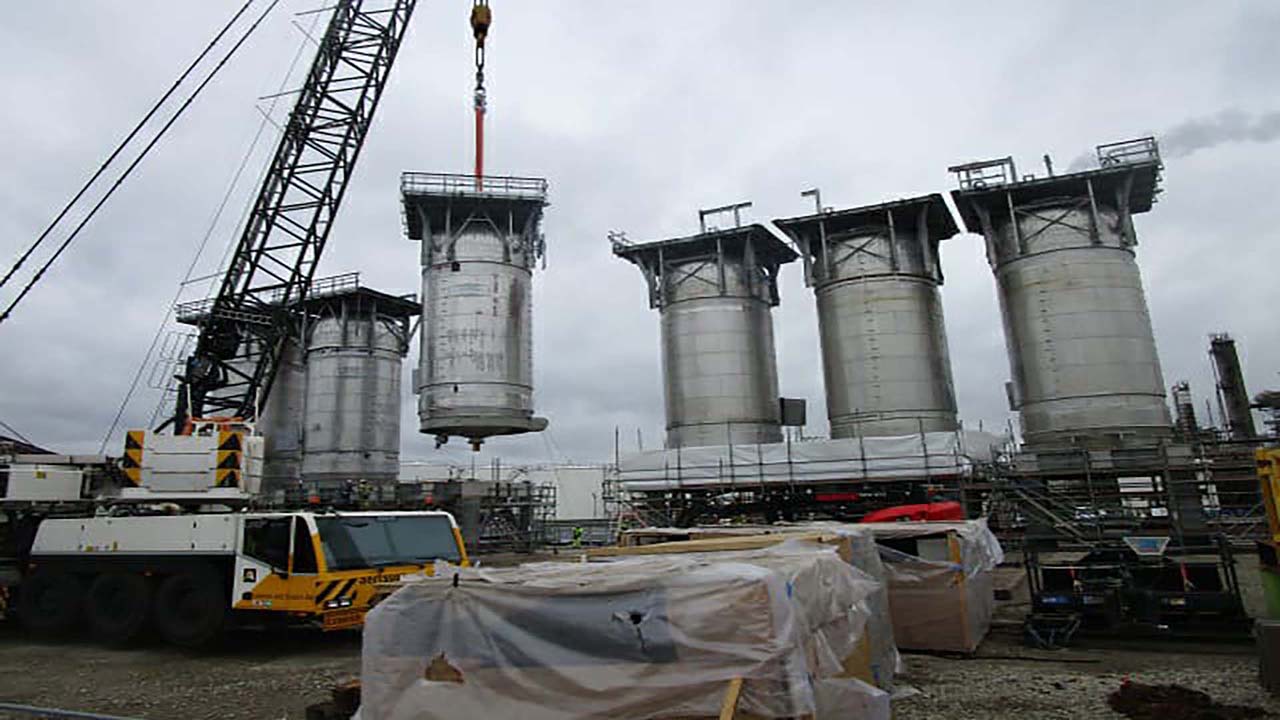