Successful delivery of about 49,000 meters of rail lines for the Bangalore Metro Project

As part of this project, Total Movements successfully delivered 2 x 552MT MDEA Contactors (Super ODC) from the supplier’s works to the load port on the west coast of India.

With the critical cargo dimensions in mind, this movement was meticulously planned. Our technical/operations team communicated with the supplier in advance about the civil works required at their premises to ensure a smooth operation from the start. Since this shipment was scheduled during the heavy monsoons, a detailed route survey was conducted, during which our technical team considered various metrics, including turning radius analysis using technical tools, several calculations to ensure safe loading and transportation, and local permits were also obtained in advance to ensure timely delivery of the cargo.

Considerable civil works were also carried out enroute from the supplier’s factory to the port. Following the arrival of the vessel, the cargo was moved from storage to the berth, and fed under the vessel’s hook, and loaded onto the vessel’s deck.

We would like to thank all the stakeholders involved who helped make this project a grand success. 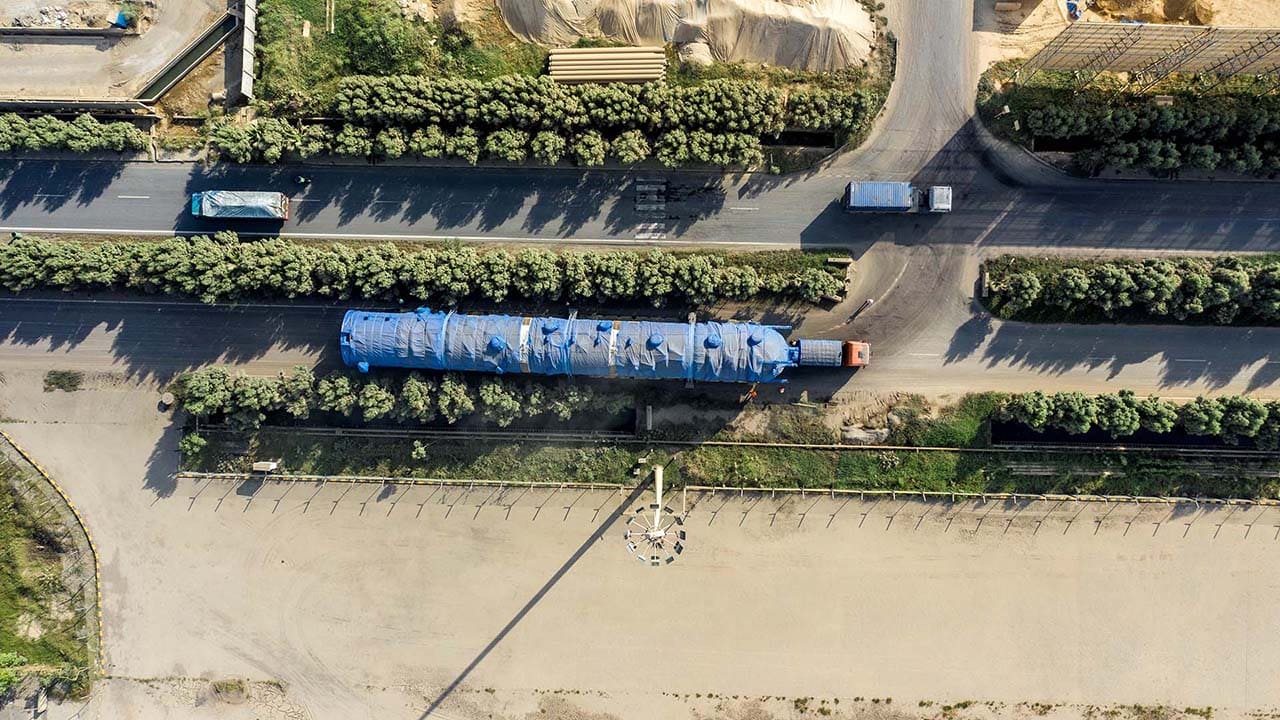 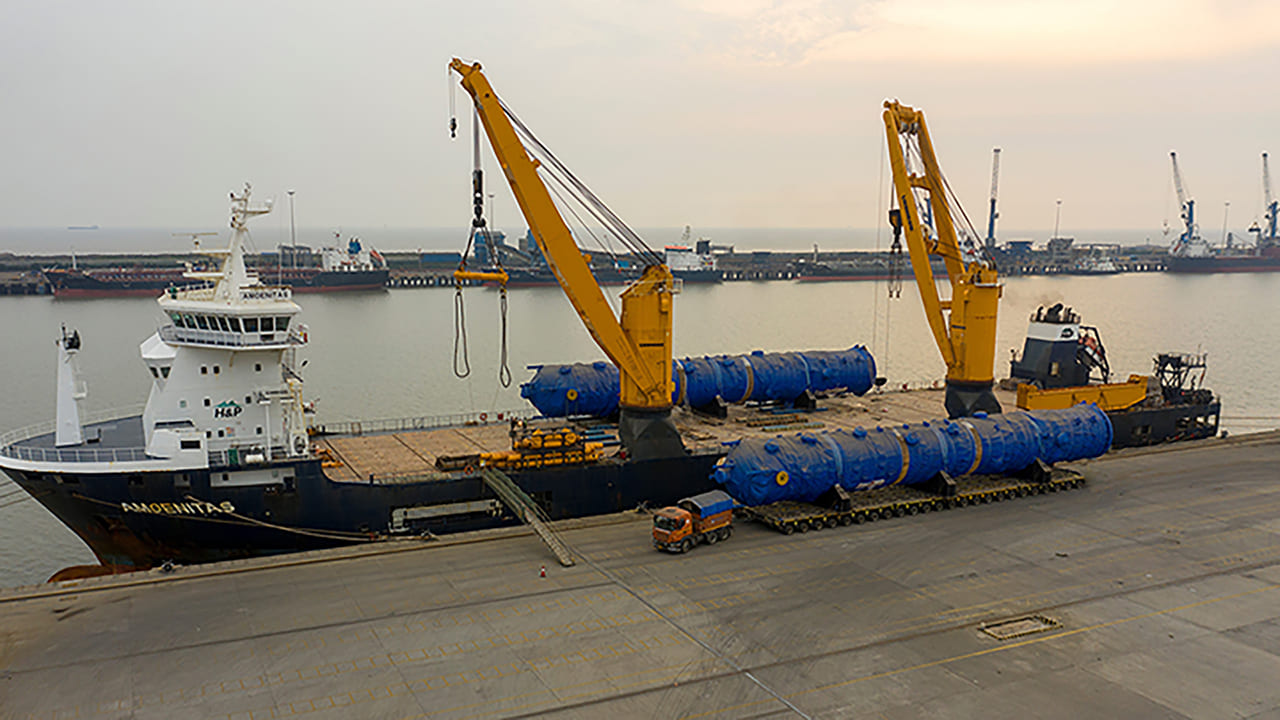 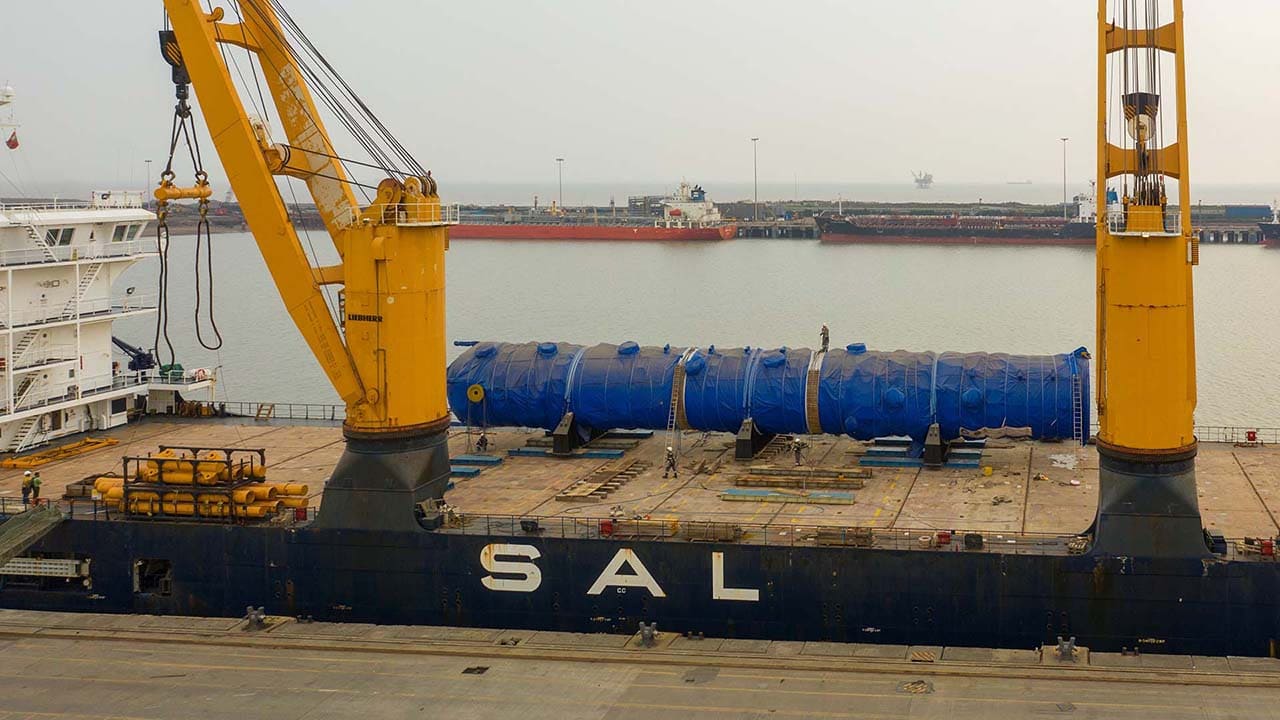 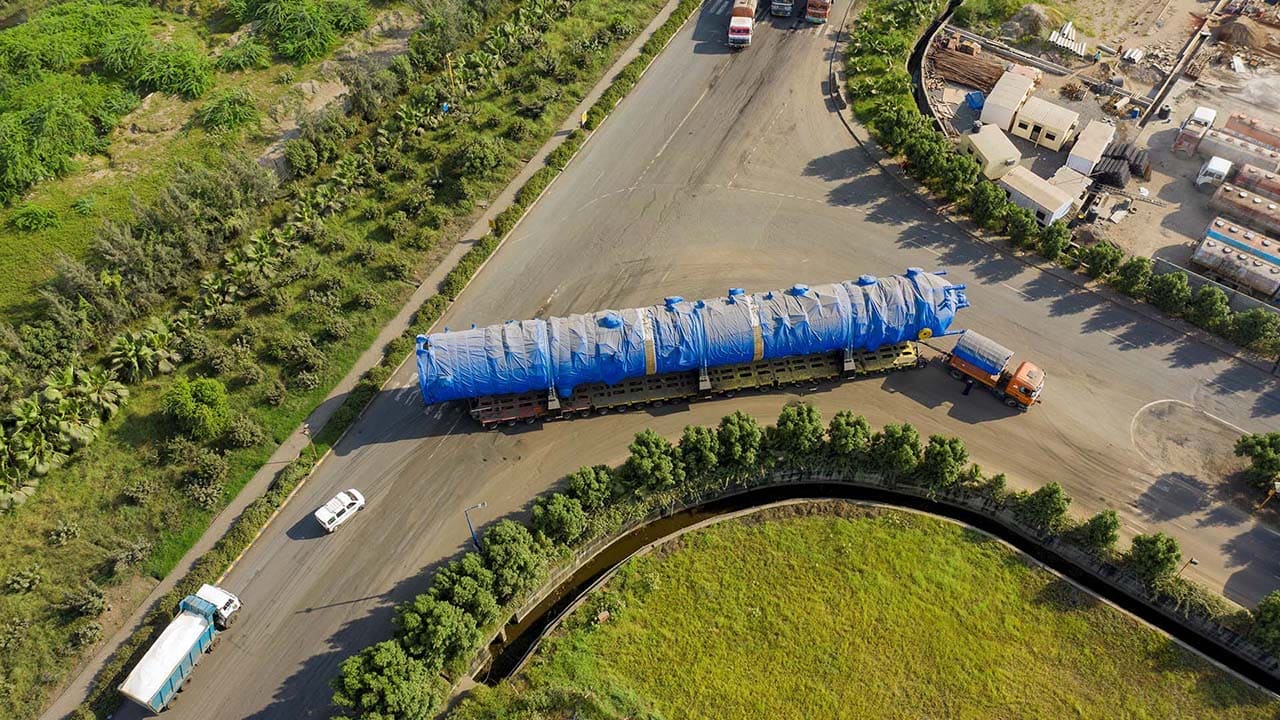 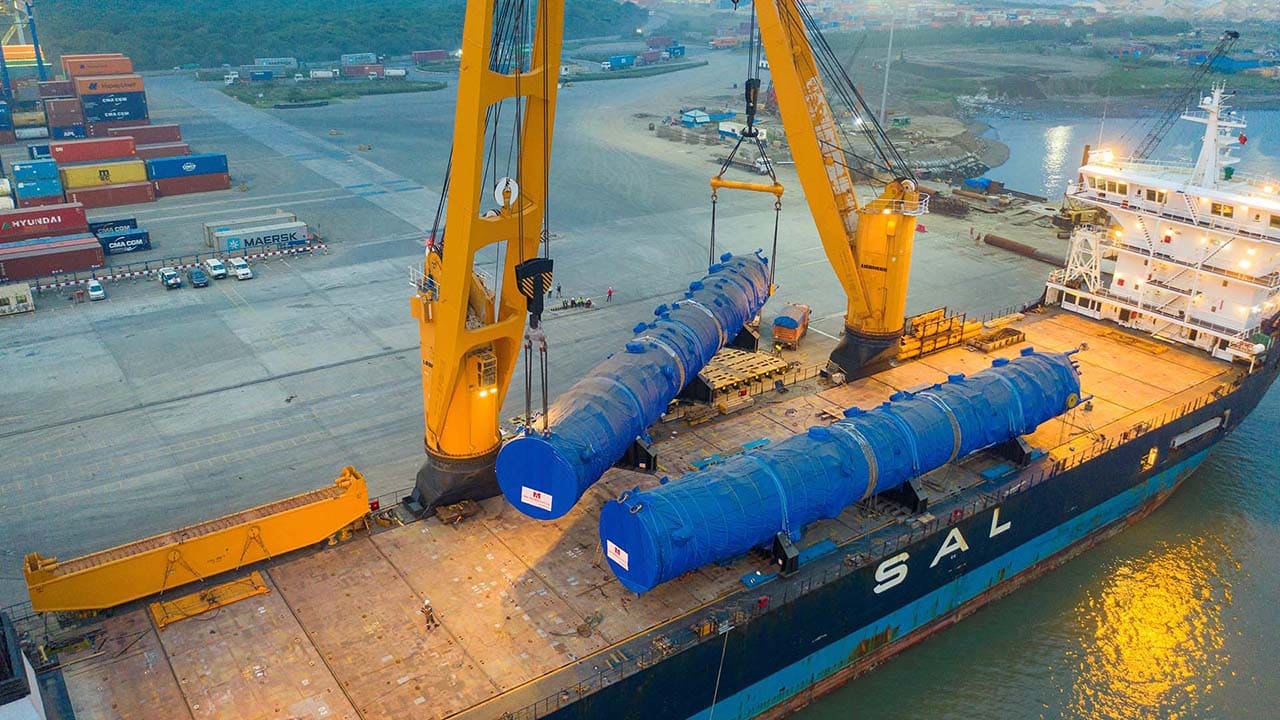 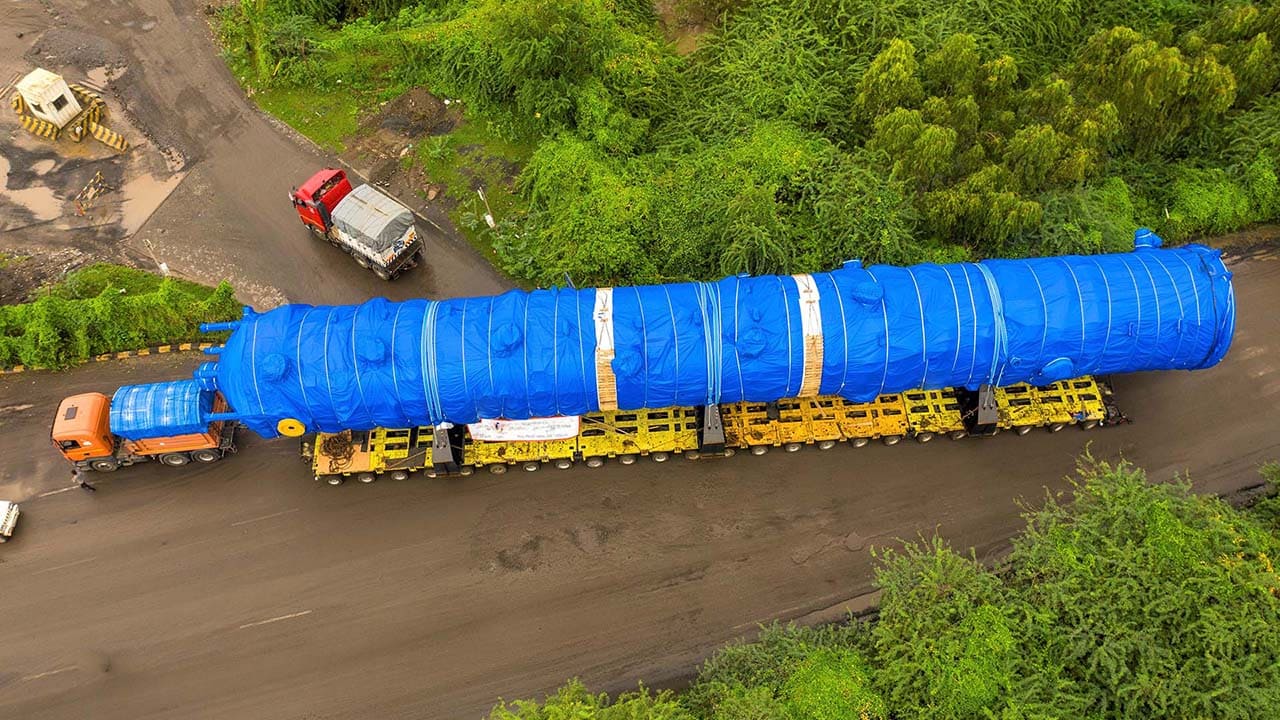 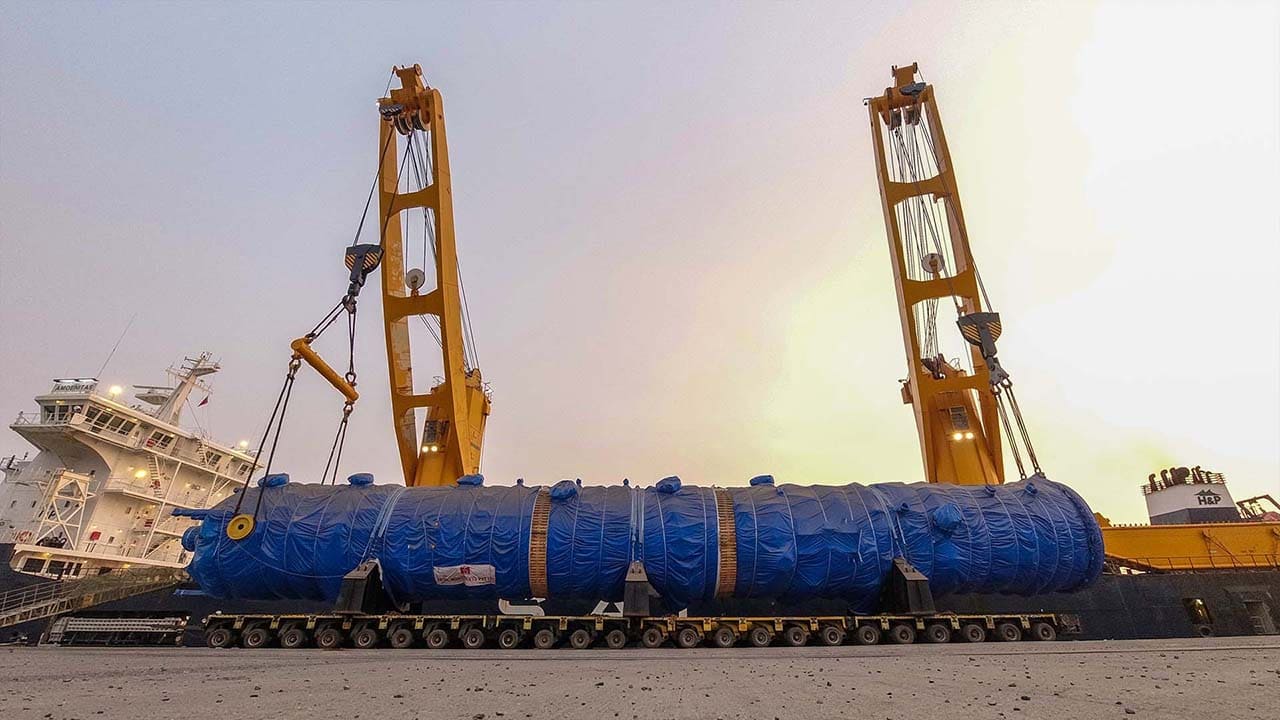